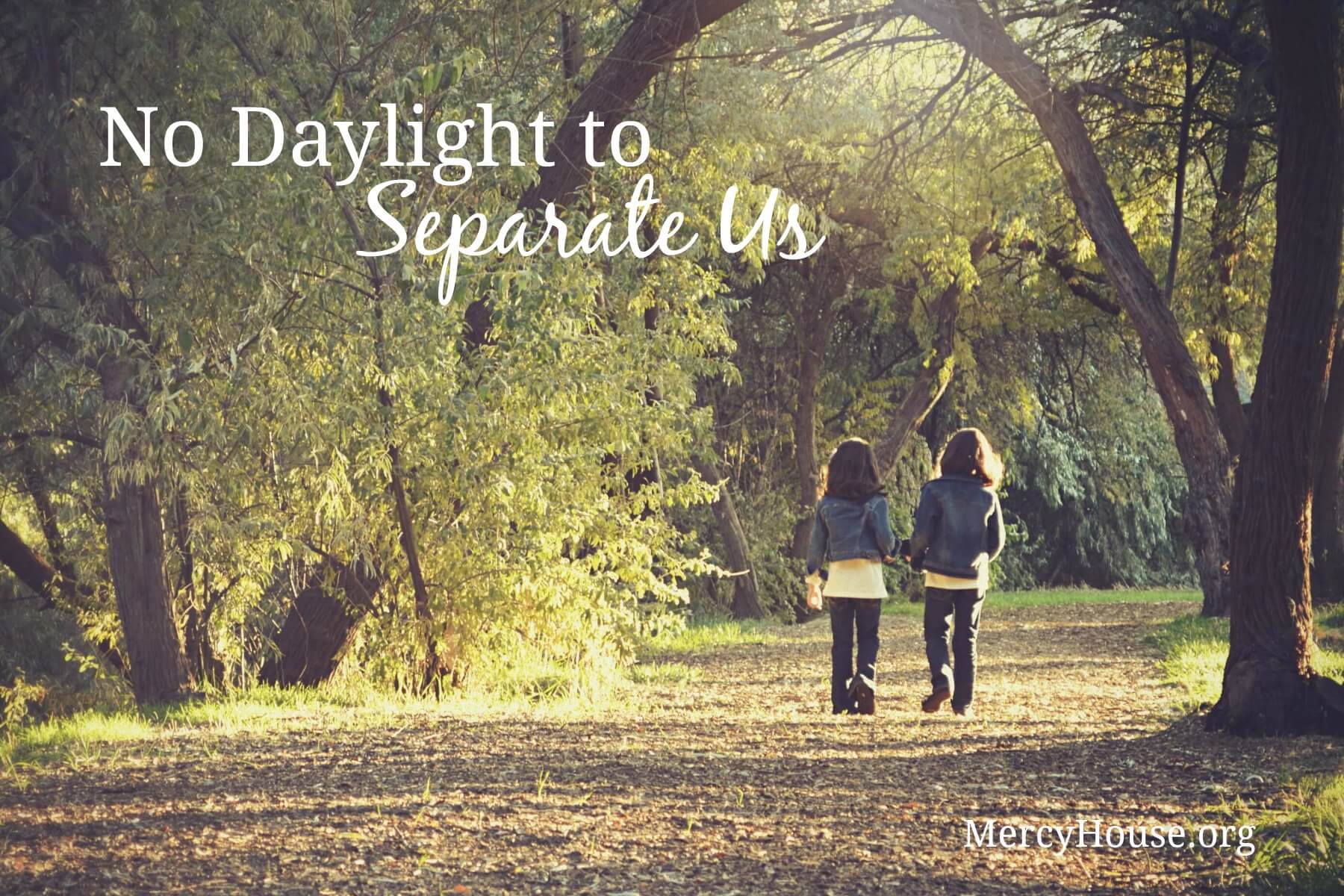 In his book, “Tattoos on the Heart,” Father Gregory Boyle of Homeboy Industries in Los Angeles writes, “The wrong idea has taken root in the world. And the idea is this: there just might be lives out there that matter less than other lives.”

Kim and I have been here for eight months now feeling our way through the mission and purpose of this ministry as we have lived and worked with the four young women living in the house, and the truth of Kinnell’s words above are applicable to every one of them. And it’s around those words that we are endeavoring to move forward.

Our strategy is straightforward and simple—we plan to Embrace, Encourage, and Empower—with the goal of helping them to realize the simple truth that they are exactly what God had in mind when God made them.

But as Father Greg has discovered through his work at Homeboy, “…much stands in the way of this liberating truth. You need to dismantle shame and disgrace, coaxing out the truth in people who have grown comfortable believing its opposite.”

There is no us and them

To be honest, there is no us and them—“there is no daylight to separate us— there’s only us.” We belong to each other—we are all kin—and in that spirit of kinship, we should live our lives as Jesus would if he were us—not as a man for others, but as one with them. “In this way we are able to reach in and dismantle those messages of shame and disgrace and rearrange the language so they can imagine themselves as somebody, letting their souls feel their worth.” (Boyle)

The past no longer matters

“All this,” Father Boyle continues, “in the hope that once they inhabit this truth that their past no longer matters, they rediscover their loveliness, and nothing is ever the same.”

Can I get an AMEN? 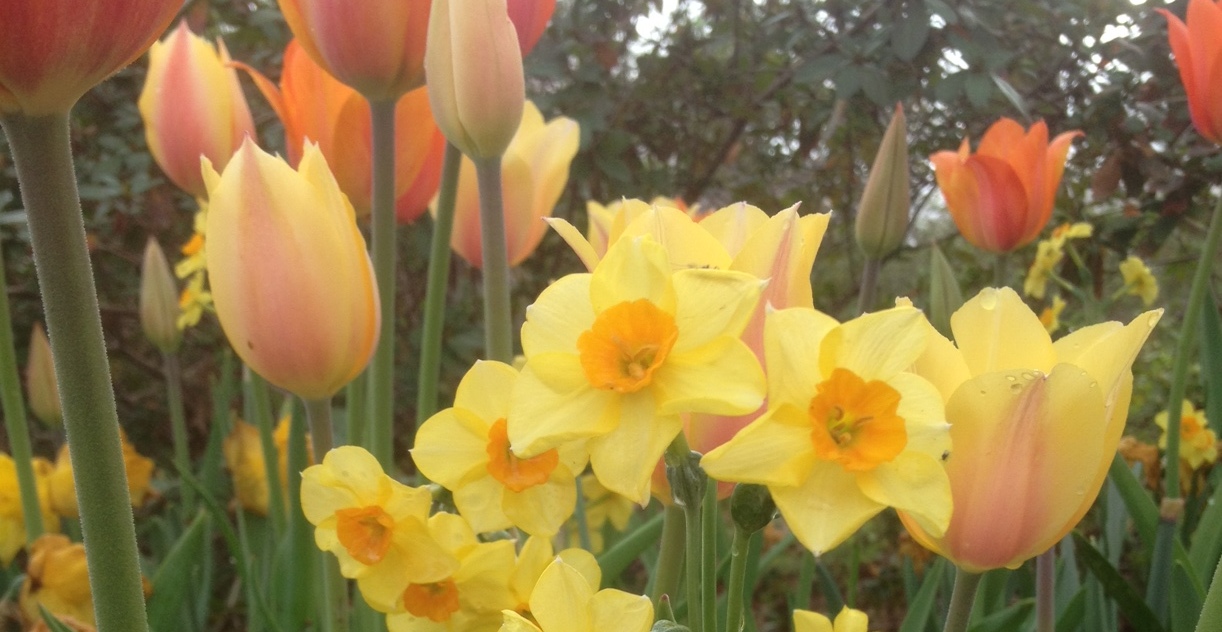 Recently my daughter’s family moved into a new house. Well, it is new for them, but had actually been the home of a lovely woman who had lived there 27 years but had recently died. The first time I saw the house I was totally elated at the amazing yard this woman had maintained. Beautiful… 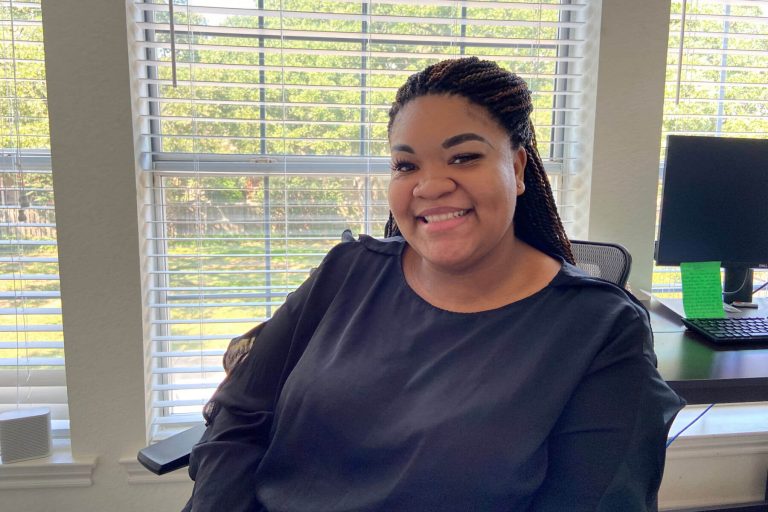 This story depicts the transforming work of God in this Mercy House Mom’s life as she used her faith to turn trials into triumph. When she first came to Mercy House, she faced HUGE obstacles when her son, Khaza, was born prematurely. But she pressed into a closer relationship with the Lord and overcame.

Did you know there are ways to support Mercy House at no extra cost to you? Amazon has a Community Program that will donate a percentage or portion of purchases made to the charity of your choice when you enroll in Amazon Smile. Amazon’s third-annual Prime Day is on Tuesday, July 11th, and will feature… 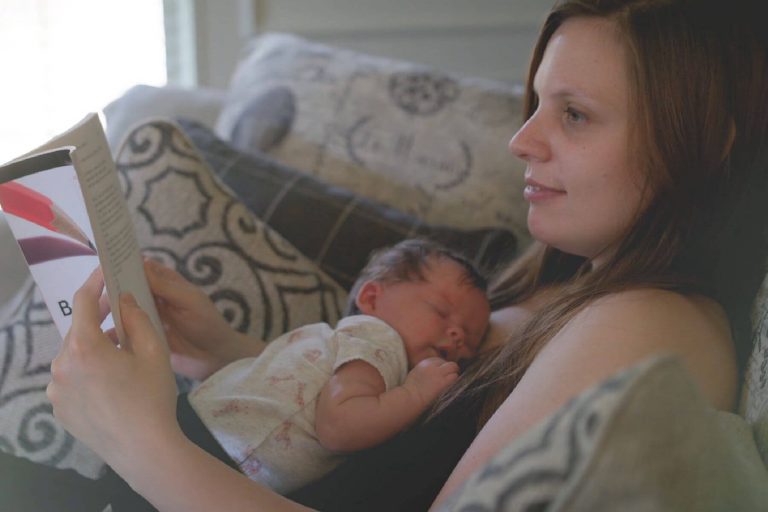 This story depicts the transforming work of God in Sarah’s life as she journeyed from scared, alone and hopeless to a second chance for a bright future filled with hope. 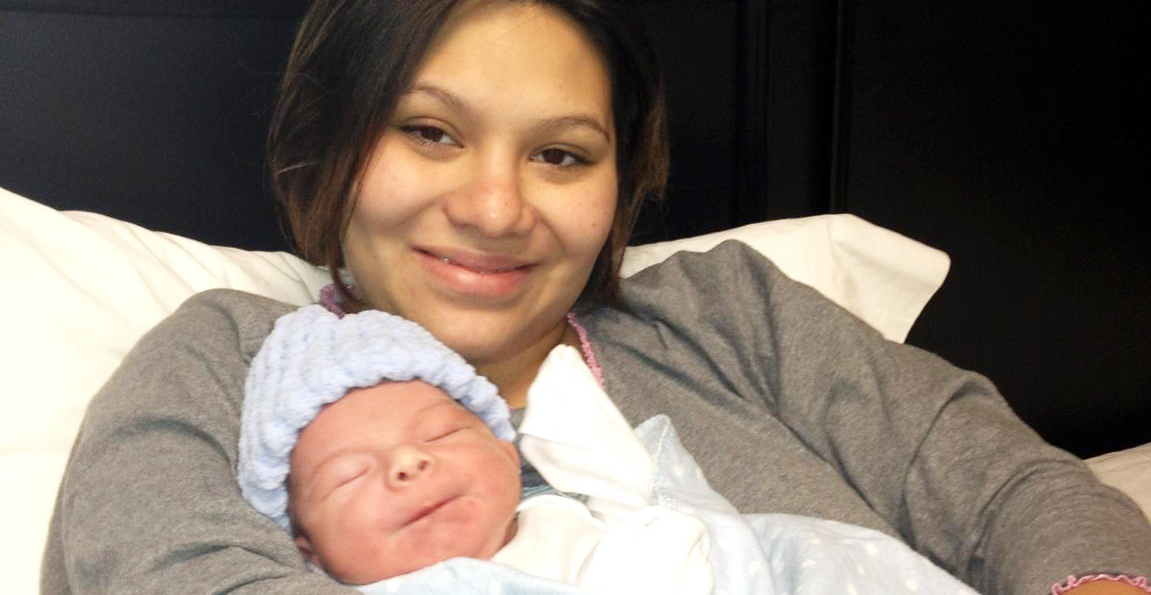 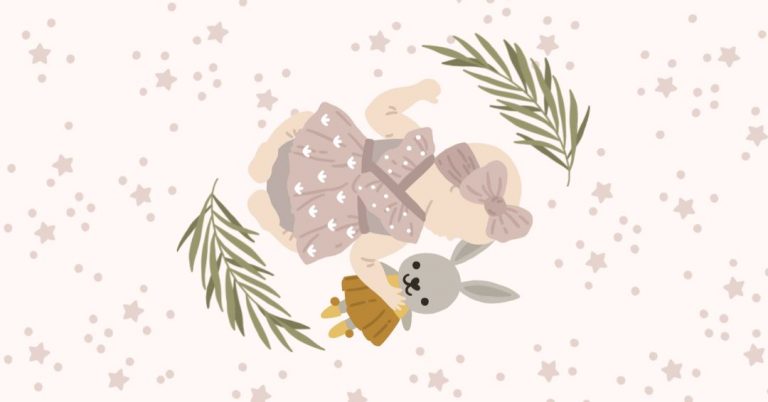 We’re excited to announce the birth of a beautiful, healthy little girl in the early hours of the morning. It is never tiring to see the miracle of a brand new life coming into the world.